Thom has toured many states in the U.S. as an Acoustic Singer / Songwriter.

As a composer (Music Of Thoma) Thom was the composer of the full  Echoes Of Aeons Videogame Original Soundtrack. The game with the music was voted Indie Dev World Order - Action RPG Game Of The Year. It also ranked on many Apple Store Charts Top 10 Indie RPG's in multiple countries.

He is currently CEO of:  Fusion 7 Marketing, and Music Revolution Media, which includes the projects AcoustiHouse Concerts, The New Music Revolution, Unmask The Music, and A Song For The West.

His Song "Little Hands" has been performed weekly by the Hughes Brothers in Branson, MO, (at Historic Hughes Brothers Theatre / Roy Clark Theatre) for the last 15 years, and was nominated for Best Independent Song Of The Year.

He was also Co-founder / VP Marketing of S.U.N. AM 960, The Student Underground Network - as well as VP of Music & A&R for the Apeus.com online music project.

Read all about it below

BECOME A SPONSOR
Oh please? We'd be ever
so ecstatic!

That you simply must
​hear... 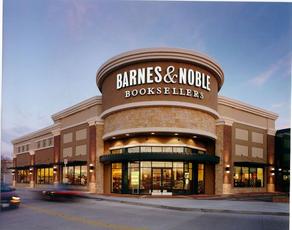 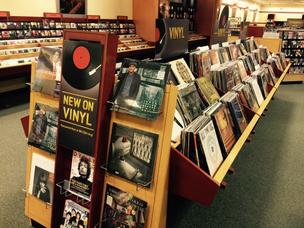 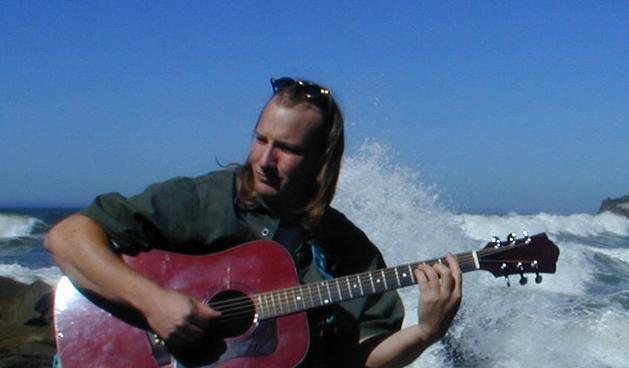 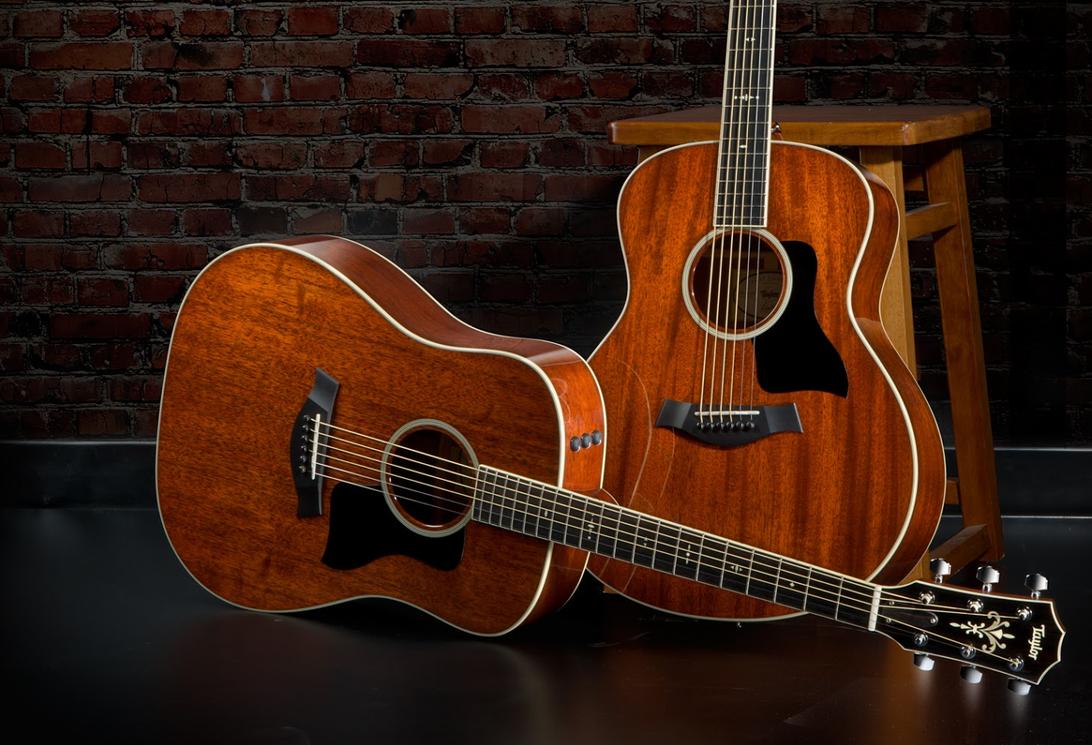 The radio station KOVO AM960 was at the time the AM sister in the same building with the recently started X96 FM. (Featuring Radio From Hell's Bill Allred, Kerry Jackson, and Gina Barbieri. And DJ's Todd Nukem', Mike Summers, and Jimmy Chunga). While at the station, Thom took over and ran, and then owned for several years the popular radio program "Sounds Of Sunday". Then also produced and hosted live on air several radio programs, including Sunday Folk, Eye On The Arts, and The New Aging Thing and All That Jazz.

Soon after, (our CEO) Thom started working at a new Barnes & Noble Superstore as a manager, and had helped set up the store from the ground up. Thom worked over the next three years as a Music Manager, Operations Manager, and then a Merchandising Manager at the company. While there, Thom developed a system for selling and promoting Independent Local and Regional Bands. That system was used as a model for B&N Superstores across the company.

As a result, he began to imagine ways he could help promote Bands & Artists and raise money for them through concert events and retail sales. AcoustiHouse Concerts was the result on the concert and event spectrum. And The New Music Revolution was the idea that has been slowly developed over time, which was slated for launch in 2020, but due to corona virus, has been set for launch in 2021.

Thom has been involved in various Music and Media Projects throughout his career, most while still working full time for corporations, or in business and management positions, such as being VP of Music / A&R for the start-up Apeus.com Music in 2005-2007.

​In 2020, Thom Sequoia was preparing to launch 3 major projects that promote and raise income opportunities for independent Bands & Artists on a national scale. Due to the Coronavirus shutdowns, these are now slated for launch in 2021.

You can see these projects on the links to the right ...

This is the about page for AcoustiHouse Concerts & CEO Thom Sequoia

OUR NEXT EVENT
Will be glorious!

FANS ROCKIN’ IT!
And the fans go wild...